The attorney general will be sending a team of investigators to find out more about the death of the girl, Deeqa, who suffered severe bleeding after her mother took her to a traditional cutter, writes Emma Bath for Thomson Reuters Foundation. 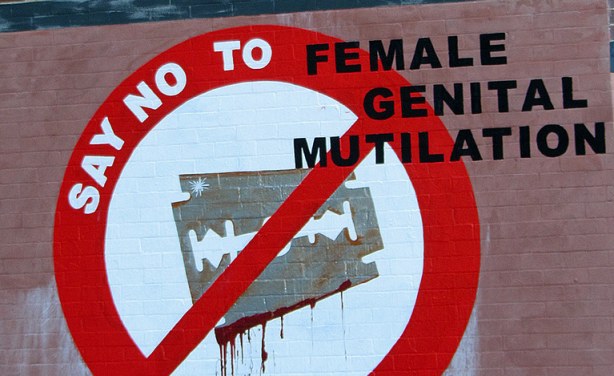