In a 180-word memorandum, the Chief of Army Staff Tukur Buratai sent army commanders a set of operational guidelines warning them of grave consequences should they abandon their positions in the face of firepower from Boko Haram insurgents. 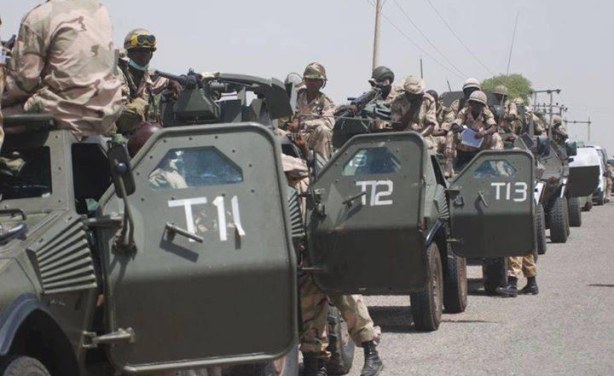