The African National Congress is yet to spell out how it will implement its controversial decision to expropriate land without compensation. Since the decision to move for a change to the South Africa's constitution was announced by President Cyril Ramaphosa, the party has come under fire for its record in land reform over the past 20 years and how the current Constitutional Review Committee's hearings to hear the public's opinion fit into the process. 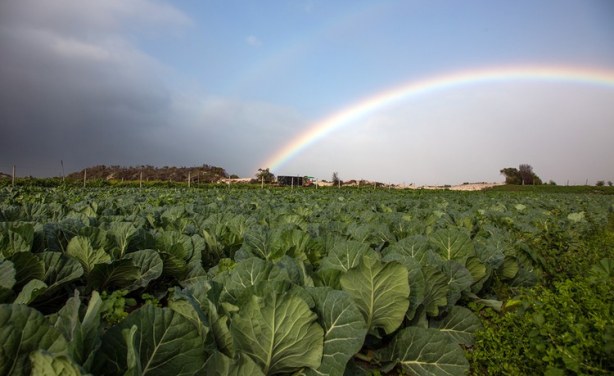