The popular Kenyan group Sauti Sol have apologised and set the record straight, saying they were not responsible for the events that led to their failure to perform. They instead blamed the organisers. 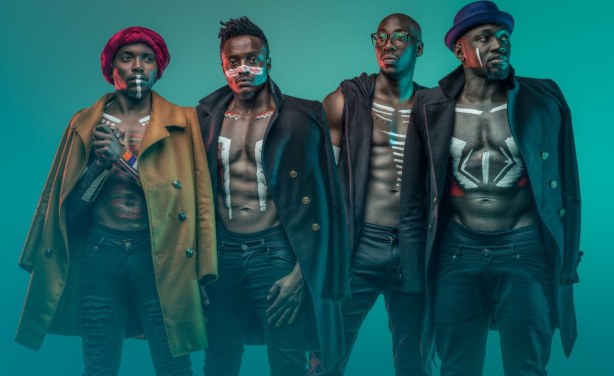