President Omar Al Bashir has accepted nomination for a third term, and will run as candidate for the ruling National Congress Party in the 2020 elections - a move that will require amendments to the constitution. Al-Bashir,  who has ruled Sudan for 29 years after seizing power in a military coup, is wanted by the International Criminal Court for committing crimes against humanity. 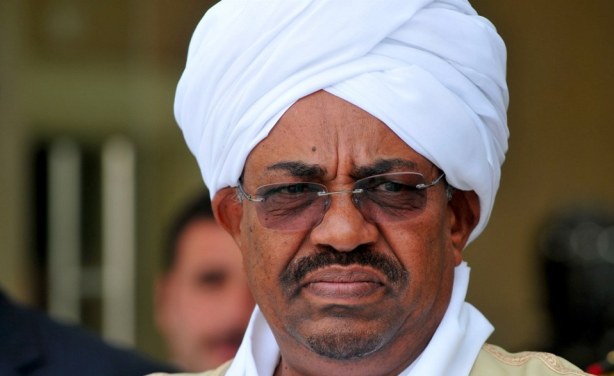