President Yoweri Museveni's car was vandalised and the driver of Kyadondo East MP Robert Kyagulanyi, popularly as known Bobi Wine, was killed in chaos and gun fire that rocked a by-election campaign in Arua town. 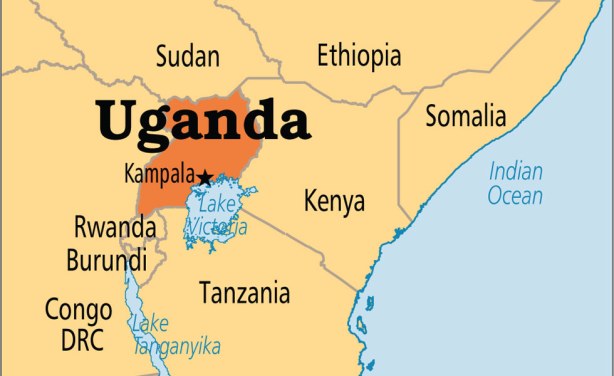