Mark Minnie, co-author of The Lost Boys of Bird Island, which claims that former apartheid minister Magnus Malan was part of a paedophile network, has died. According to well-placed sources, Minnie, who was found dead in Port Elizabeth, had been receiving threats and anonymous enquiries about his whereabouts. 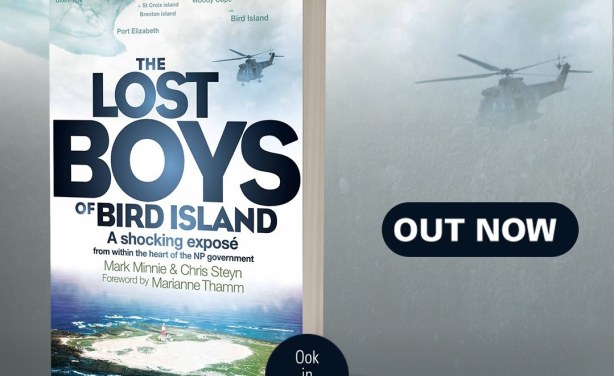 The cover of the book The Lost Boys of Bird Island.