According to AFP, mobile networks were down in Bamako hours before the announcement of the results of elections which withnessed low voter turnout due to threats of violence by jihadist militants. 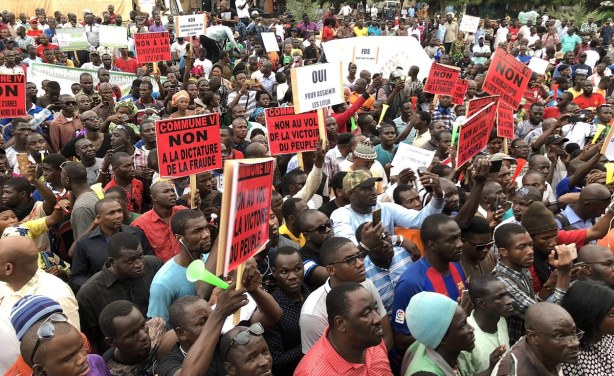