The spokesperson for the police, Jimoh Moshood, made a statement during a protest at the Force Headquarters by various groups for the release of Samuel Ogundipe who was arrested by the Special Anti-Robbery Squad. Police are demanding that the Premium Times journalist disclose his source for the story which revealed a report sent to Acting President Yemi Osinbajo by the Inspector-General of Police, Ibrahim Idris. 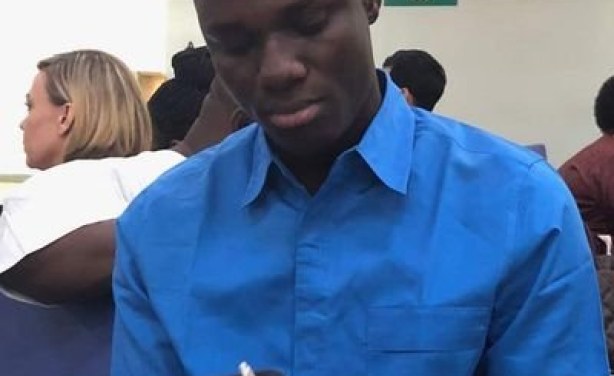