The introduction by Mozambican authorities of exorbitant media accreditation fees is an assault on freedom of the press and a blatant attempt to clamp down on journalists, media rights watchdogs have warned. This comes after the Mozambican government announced plans to introduce hefty license fees for local and foreign journalists in an apparent attempt to discourage reporting from the country. 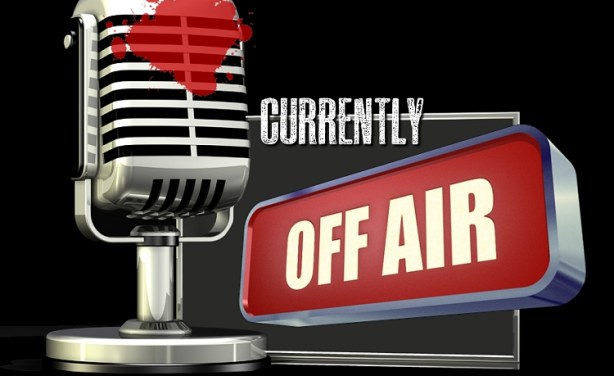