Friends, leaders and organisations have been sharing their memories of the career diplomat, global leader, and passionate advocate Kofi Annan. He passed away after a short illness. 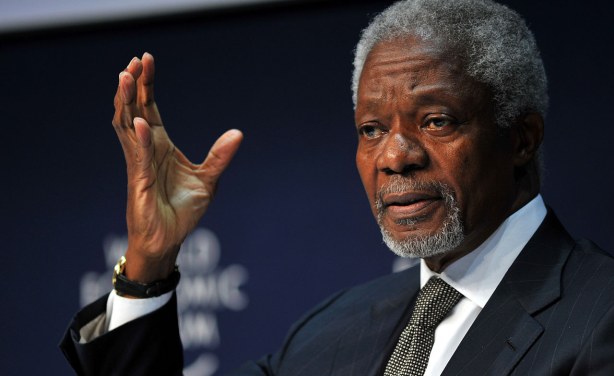