Senate President Bukola Saraki was reacting to a statement by National Leader of the All Progressives Congress, Bola Tinubu, who claimed he defected to the opposition Peoples Democratic Party because he wanted an automatic return ticket. Saraki says that Tinubu's statement is "wrong, false and mischievous". 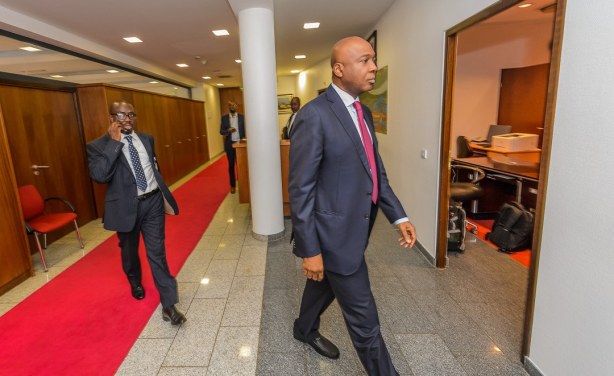