Opposition leader Nelson Chamisa has rejected the Constitutional Court decision that affirmed the election of President Emmerson Mnangagwa and has now said he will take the matter to the African Commission for Human and People's Rights, according to New Zimbabwe. 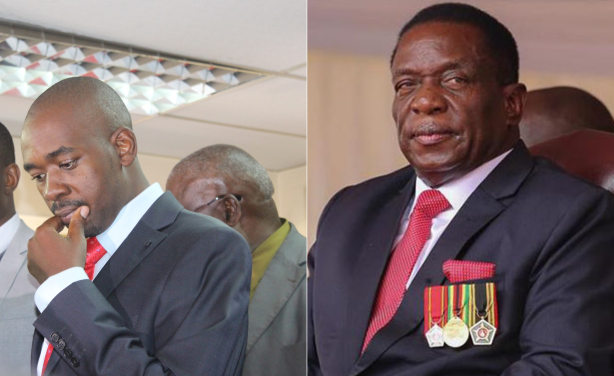