"Kofi Annan was one of the most illustrious people of this generation. He was like an elderly brother," Ghanaian President Nana Akufo-Addo said. "It's going to be a major event for our country. I expect many leaders to be present," he said, adding that Annan would be buried in Accra's new military cemetery. 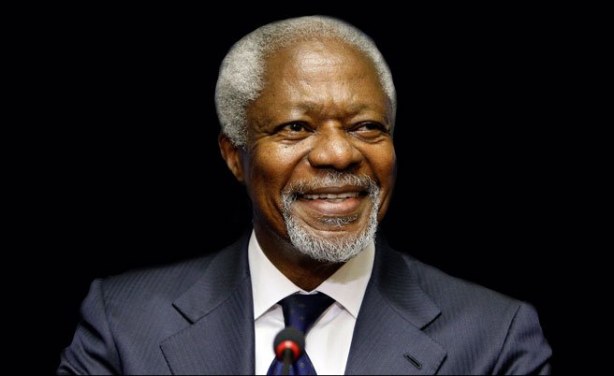