The growing popularity of MP Robert Kyagulanyi aka Bobi Wine and the reaction from Yoweri Museveni's government - police beatings, arrests, protests following a social media tax, and attacks on journalists - points to a turning point for the East African nation. Will 'People Power' prevail against what is being seen as the corruption-plagued former revolutionary movement the president leads? 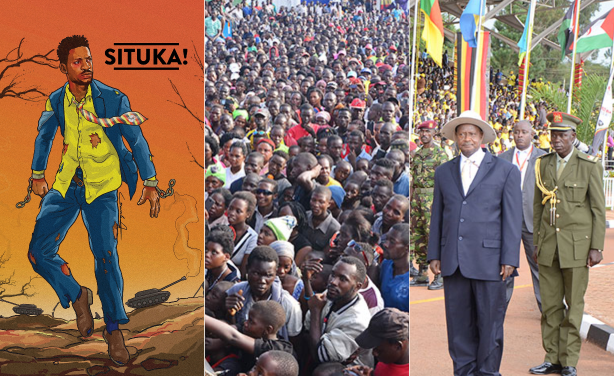