The human rights group has described the ongoing trial of suspected Boko Haram militants as "good progress for the justice sector". 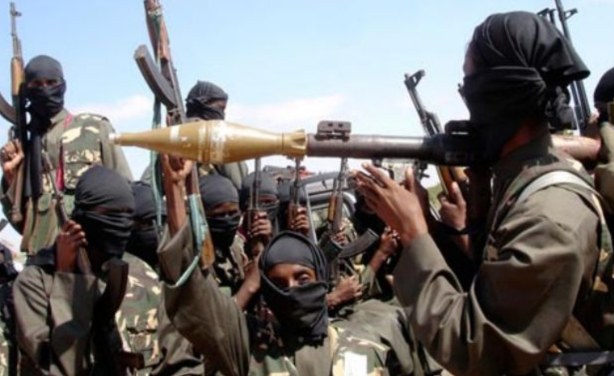