Attorney-General and Minister of Justice, Abubakar Malami, has questioned whether the Federal High Court in Abuja should entertain the attempt to stop the removal of Bukola Saraki as Senate president. Malami described Rafiu Adebayo and Isa Misau - two lawmakers bringing the suit - as "mischief makers". 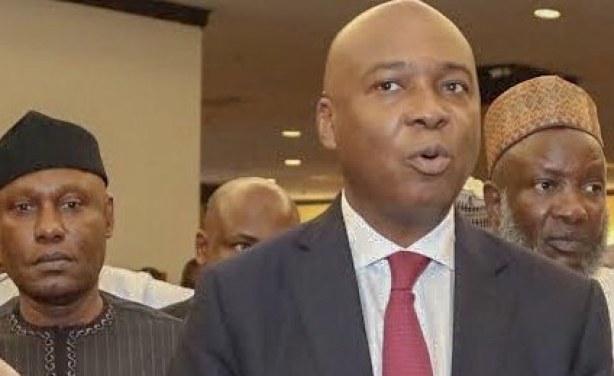