The UN's World Food Programme estimates that more than 10 million people need "assistance and protection". Around 2.4 million are displaced within the region, and more than 220,000 from the region are classed as refugees. 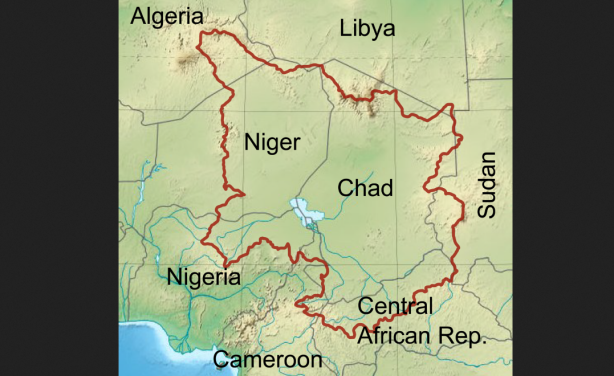