Russia, Eritrea to Work Together on Logistics Centre

For Russia, it's the latest effort to forge alliances with countries in Africa, following multiple trips to the continent this year by Lavrov to discuss military, economic and diplomatic partnerships, according to Voice of America. 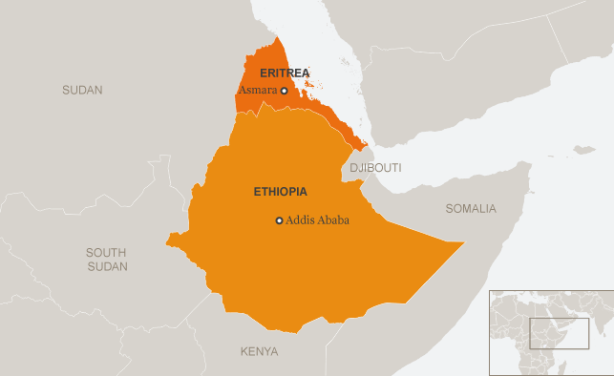