While The Herald is reporting a power struggle in the MDC-Alliance - between its leader Nelson Chamisa and Tendai Biti - the former finance minister has come out to say that "the way forward is that Emmerson has to talk to Chamisa". 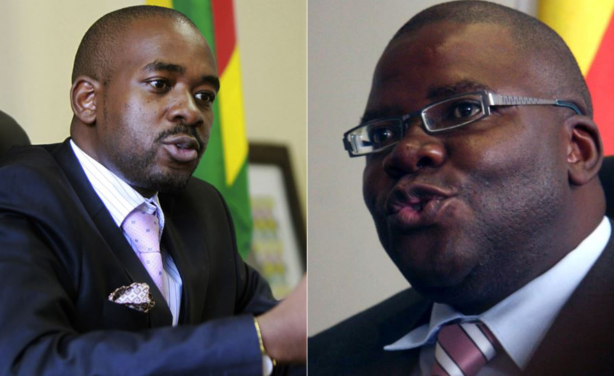