Migori Governor Okoth Obado's personal assistant and the suspect in the murder of Rongo University Student Sharon Otieno will be held in jail until he can be charged. Otieno, who was seven months pregnant at the time of her death, was raped, strangled and stabbed eight times. 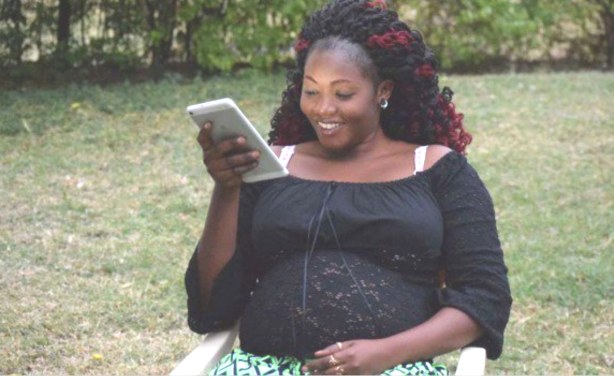