President Cyril Ramaphosa has said in parliament that if land reform did not happen, it would lead to instability. He said that there is "an increasing consensus at home and abroad that accelerated land reform is essential" for South Africa's well-being. 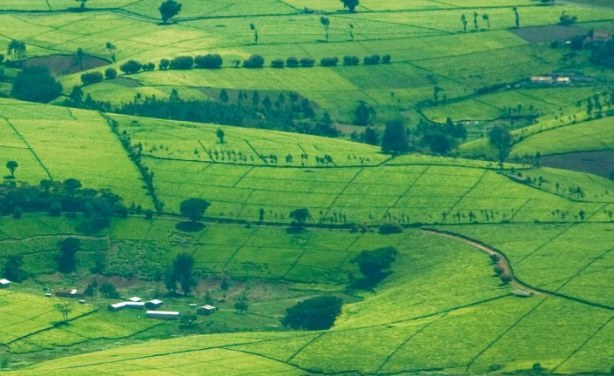