Both 28-year-olds, Knowledge Musona and Khama Billiat's incredibly accurate passing and ability to cause havoc on the football pitch has led to the two forwards scoring nine goals in the past six Afcon qualifying matches for the Warriors. Now after snatching a point away from Congo Brazzaville in their qualifier, their next match likely to define their campaign is against DR Congo on October 10. 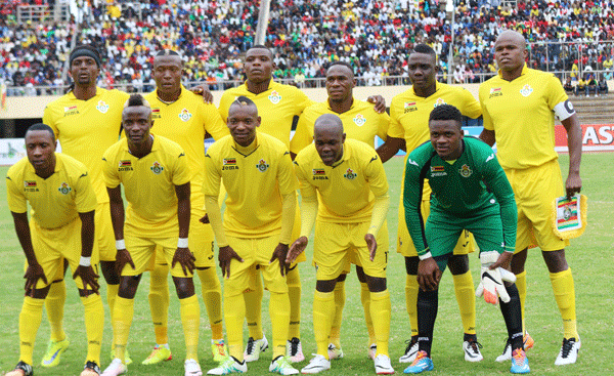