The main opposition party MDC will be celebrating its anniversary at Gwanzura Stadium where it will also hold an "inauguration" to name its leader Nelson Chamisa as the People's President. MDC's legal bid to have the result overturned due to alleged electoral fraud and irregularities was rejected by the Constitutional Court but the party remains adamant that Chamisa was robbed. 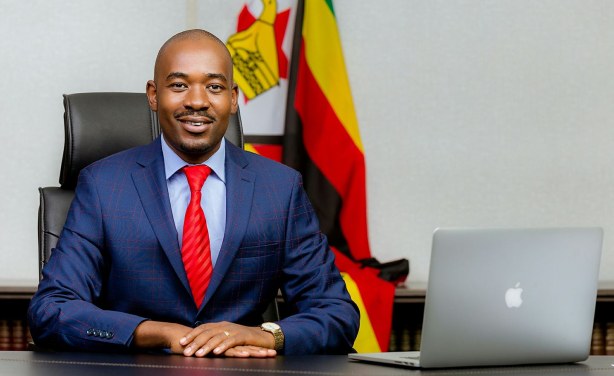