With just three weeks to go before elections, the position of two prominent candidates for mayor are still being debated by the courts, and a third was rejected, writes Mozambique News Reports And Clippings' Joseph Hanlon. 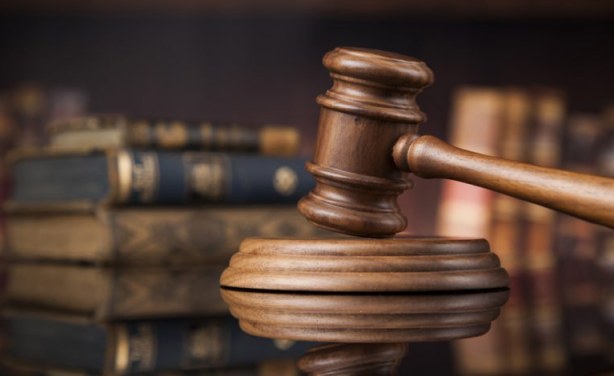