Silas Adekunle credited for building the world's first gaming robot and has just become the highest paid in the field of Robotic engineering. He has also been described as the smartest robotics engineer in the world. The 26-year-old achieved this feat after signing a new deal with the world's reputable software manufacturers, Apple Inc. 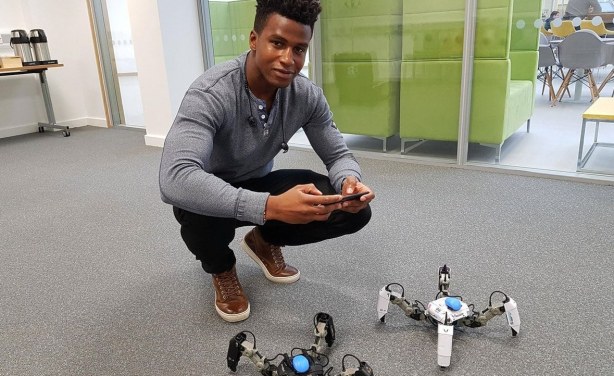