Osun State elections that will be held on September 22, 2018 has had its fair share of controversy thus far, including the death of senator Isiaka Adeleke, uncle of singer Davido, whom the artist believes was killed because he was a strong candidate for the governorship. Now the Independent Electoral Commission has barred the use of cellphones or cameras from election polling stations, saying that voters will be prevented from holding their devices once the ballot papers are issued and until votes are cast. This as Senator Ademola Adeleke, better-known as the "Dancing Senator" received the nod from the Peoples Democratic Party to run for governor as well. 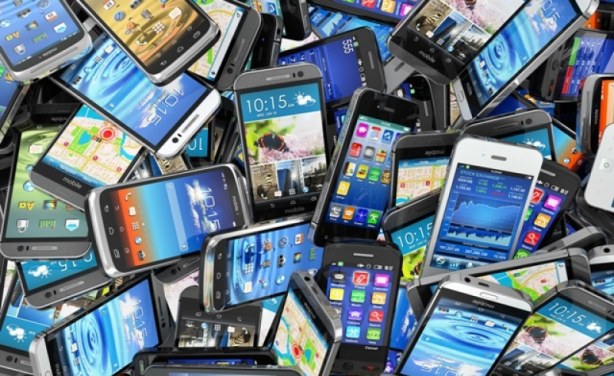