In just two weeks, the cholera outbreak gripping Zimbabwe has claimed at least 32 lives and more than 7,000 cases have been reported. The government has declared a public health emergency in the capital Harare, the worst affected area - with a leading teachers' union calling for schools to be closed until the outbreak is contained. 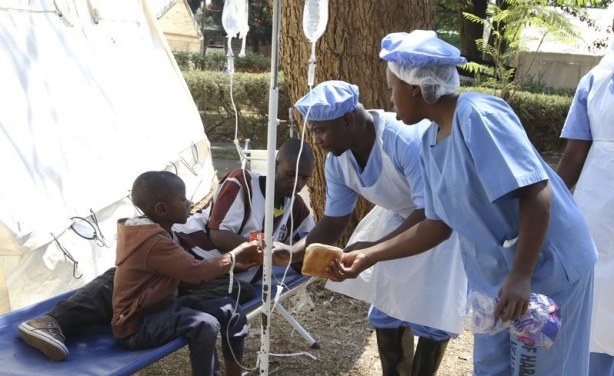