Former Nelson Mandela Bay Mayor Athol Trollip, who was ousted from his post following a coup orchestrated by his former deputy, the UDM's Mongameli Bobani, is still convinced that coalition governments can work. 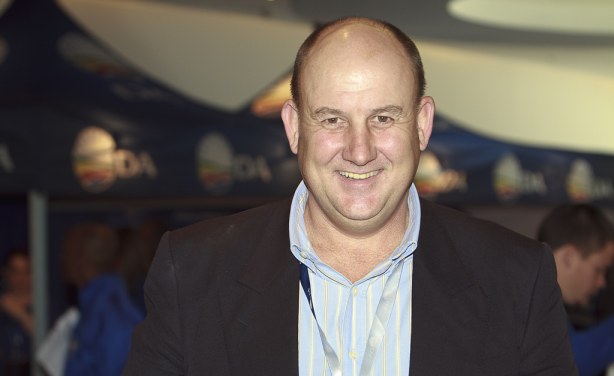