Efforts to combat the Ebola outbreak in the DR Congo are being hampered by rebel fighting, say UN agencies. Reuters reports that three volunteers from the International Committee of the Red Cross who were helping bury an Ebola victim were injured in an attack by villagers, prompting the ICRC to suspend burials in the area.

World Health Organization chief, Dr Tedros Adhanom Ghebreyesus, has tweeted that: "The deteriorating security situation & some community mistrust are extending the long tail of the #Ebola outbreak in #DRC . WHO has increased its risk assessment of regional spread to very high." 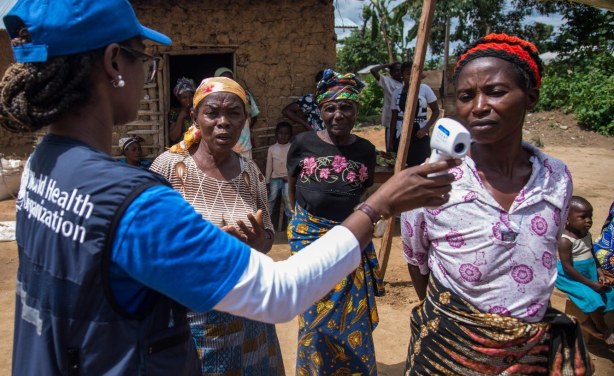