Denis Mukwege is a gynaecologist who has dedicated his life to helping thousands of women and children who have become victims of rape at the hands of armed forces in the DR Congo. He now shares the 2018 Nobel Peace Prize with Nadia Murad - herself captured by ISIS in Iraq - who established Nadia's Initiative, an organization that helps women and children who are victims of genocide, rape and human trafficking. 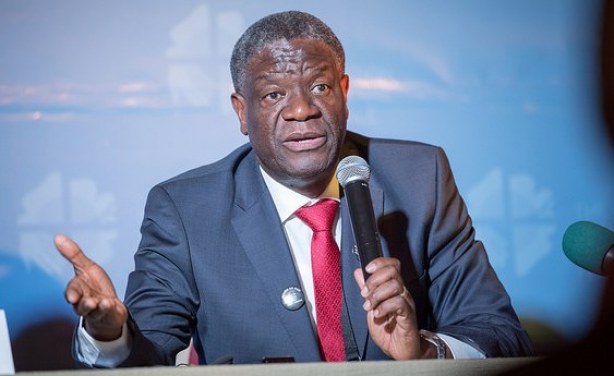