The country's jobs summit got underway on October 4 and 5, following a call by President Cyril Ramaphosa for business, labour and government to address the pressing 27 percent rate facing the country. 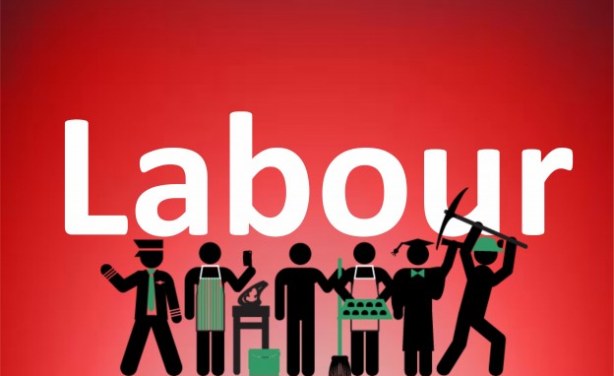