Gukurahundi referes to the series of massacres carried out by the notorious Fifth Brigade army unit that allegedly massacred over 20 000 civilians - members of the country's ethnic minorities living in the opposition strongholds of Matabeleland and parts of the Midlands provinces. 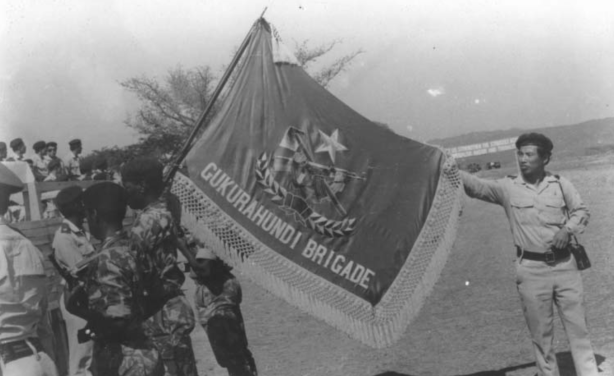