No results have been released but authorities are calling for calm after hundreds of youths marched through the streets after Maurice Kamto of the Cameroon Renaissance Movement Party declared himself the winner, while Cabral Libii of the opposition Universe Party announced he is leading the vote count. 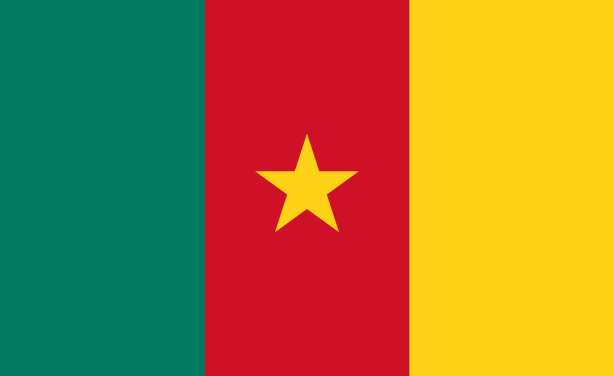