In an effort to encourage good adherence and viral load suppression scientists have started developing a drug that dissolves in porridge and other liquids which will be suitable for children below 10 years. A total of 93,679 children below 14 years are currently living with HIV/Aids in Uganda. 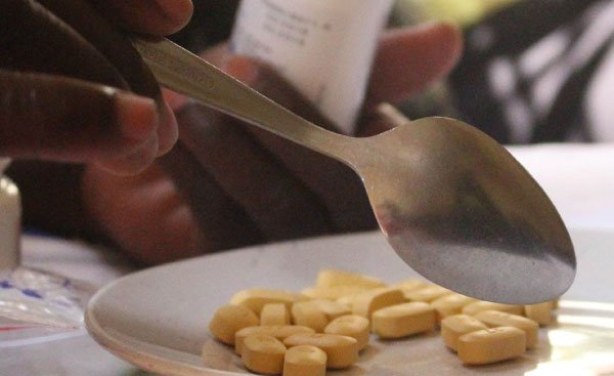 HIV Infection Rate In Babies on Rise in Kenya