Hundreds of disgruntled elite soldiers in full regalia and armed marched to the prime minister's office demanding a meeting over payment, working conditions and reforms. This could be seen as a sign of democracy but the same time it sends a rather disturbing message about the loyalty of the Ethiopian army, writes Azeb-Tadesse Hahn  for Deutche Welle. 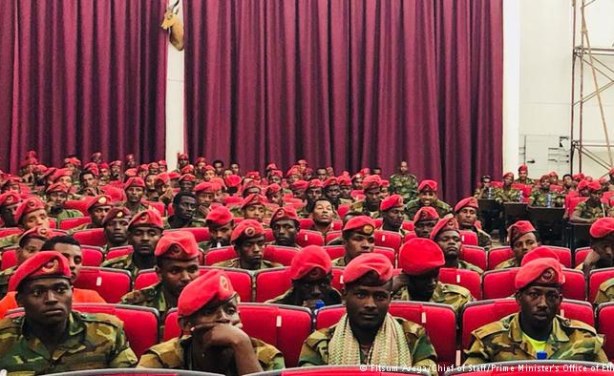