The heat has been cranked up a little bit as the race to the Idols crown became more real. The 19-year-old Durban contestant did not receive enough votes for her to progress to the top six. 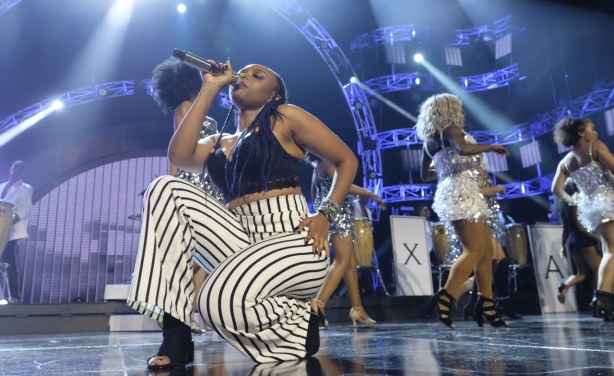