The Zimbabwe national Sevens rugby team overcame a combination of poor preparation and the absence of some key players to win the Africa Men's Sevens title in a tough final against the continental heavyweights Kenya at the Jemmal Stadium in Monatsir, Tunisia. 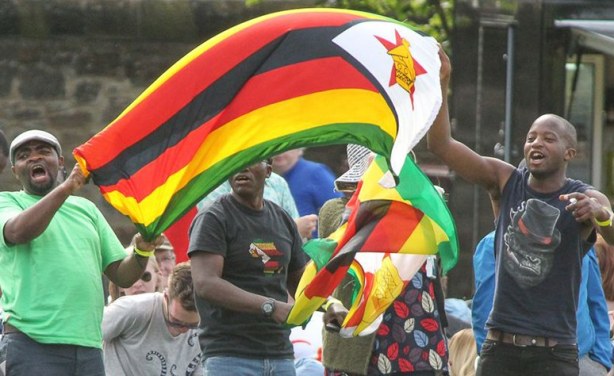