The 2019 Africa Cup of Nations qualifiers have reached a crunch stage, with most southern African sides facing campaign-defining clashes. Teams such as Kenya, Egypt, Côte d'Ivoire, Guinea-Bissau and Senegal are on the verge of booking their places in Cameroon. But sides like Botswana and Angola can only hope for the best in their return leg matches. 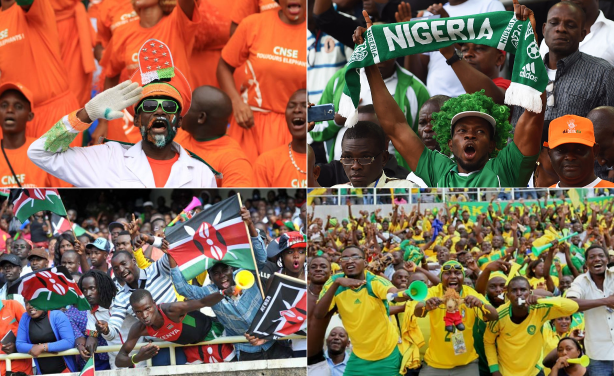