Obiageli Ezekwesili says she will run as the candidate of the Allied Congress Party of Nigeria for the country's presidential election scheduled to take place in February 2019. "I want to run for, and win, the 2019 presidential election to serve and put the citizens first by mobilizing and taking decisive actions on a number of big ideas that will help all of us build an exceptional nation," Ezekwesili said during her nomination. 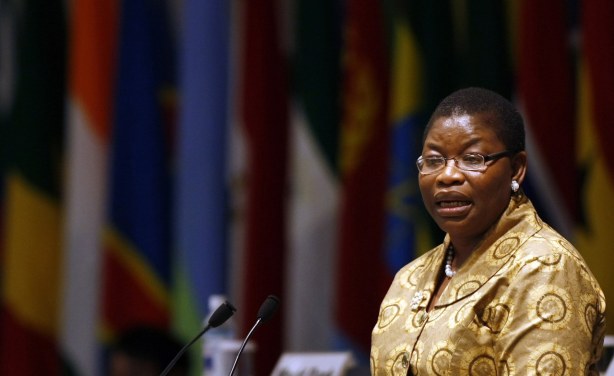