Zanu-PF is reportedly heading for turbulent waters again, barely a year after it was plunged into chaos that led to the dramatic military-assisted removal of former president Robert Mugabe. The war veterans are beating the drums, demanding a massive shakeup, this time around calling for President Emmerson Mnangagwa to fire senior party officials or else... 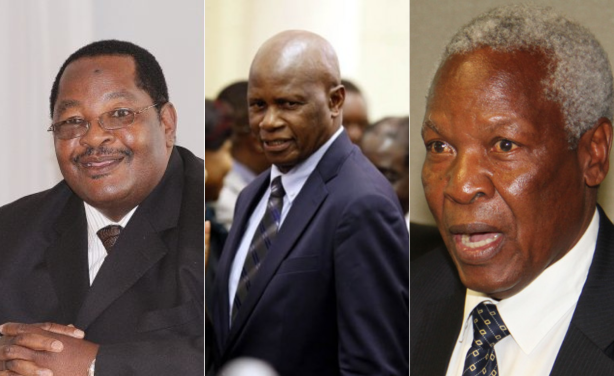