The Senate has warned the government to stop taking external loans, urging it to find other means of generating revenue internally, rather than throw the country into a debt trap. 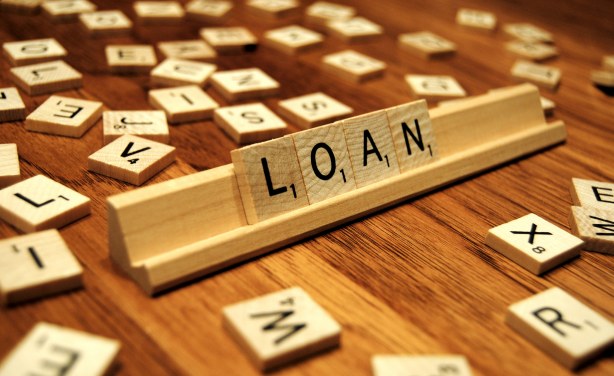