Boko Haram insurgents had on Friday, 26 of August, 2011, attacked with a car bomb killing at least 21 people and wounding 60 others. 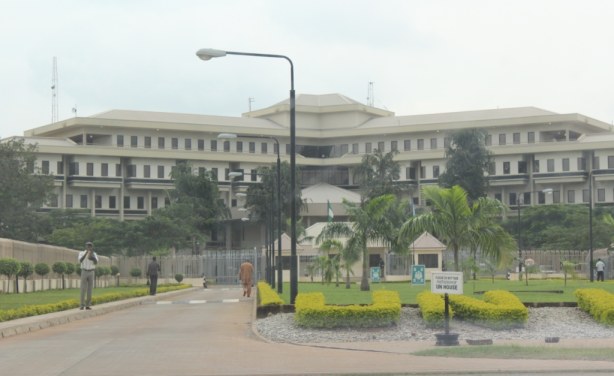