The thread that ran through newly appointed Finance Minister Mboweni's midterm Budget is the expectation that President Cyril Ramaphosa's economic interventions could boost the economy and raise growth, but it's not been met with enthusiasm from all quarters. 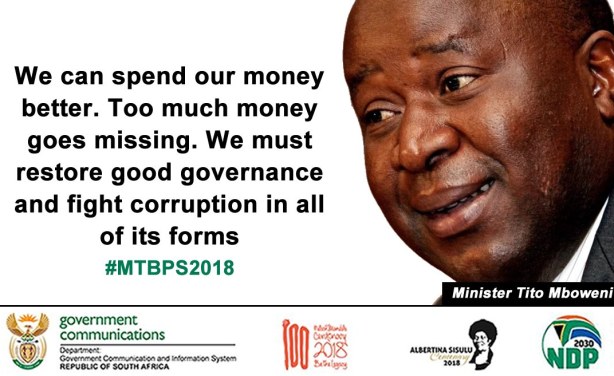