Ogun State Governor Senator Ibikunle Amosun has dashed the hopes of workers longing for a new minimum wage, saying that with the dwindling allocation state governments receive from the government, it will difficult for them to implement a new minimum wage. The last time the minimum wage was increased was over five years ago. 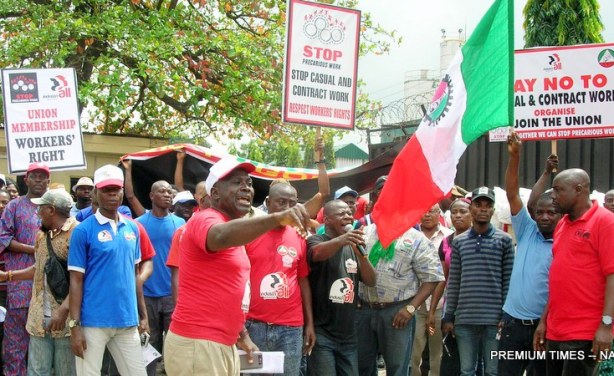