The Constitutional Court of South Africa has ruled in favour of communities arguing for a bigger say in mining decisions that affects their livelihood and places where they live. This comes after members of the Lesetlheng community in the North West Province were granted an appeal to an eviction notice that was previously approved by the North West High Court in 2017. 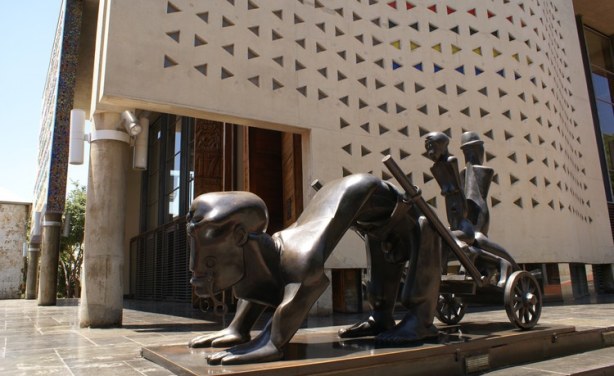 The Constitutional Court of South Africa