The 22-year-old Cape Town contestant's journey has come to an end, leaving Thato, Yanga, Thando and King B to compete for the crown. 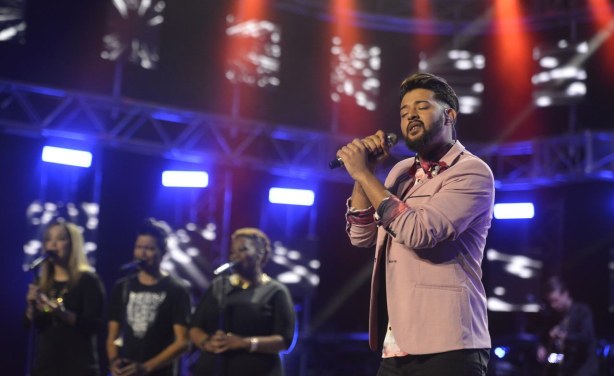