The breakthrough comes as people across the world question the throwaway consumerist culture that has swamped the world in a toxic tide of plastic that is killing marine life and polluting seas. Report authors argue that fungi deserve more specialist attention, saying further research into these oft-neglected organisms could provide answers to some of humanity's greatest challenges. There may be as many as 3.8 million fungal species but only 144,000 of them have been named, writes the UN's environment body. 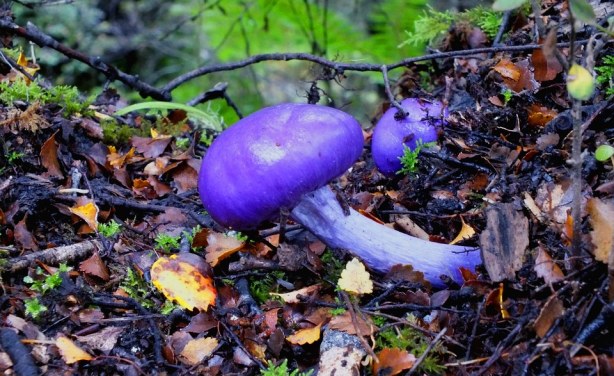