The Peoples Democratic Party has described an academic certificate from the West Africa Examination Council as fake. The main opposition party said it is appalling that the president's handlers have succeeded in dragging a reputable institution into public "disrepute and opprobrium". The Independent National Electoral Commission insists that candidates produce their academic credentials to qualify to contest for elective positions in the country. 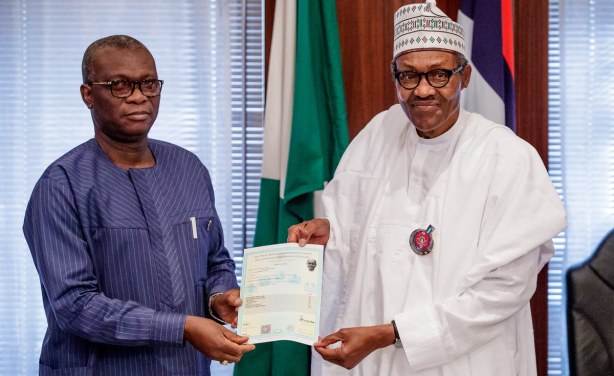