The plan to securitise and sell the Chinese debt to investors comes at a time when many African nations are seeking to either restructure their debts with Beijing or get friendlier terms, with more grant packages as they face a rising debt dilemma, writes Allan Olingo for The East African. 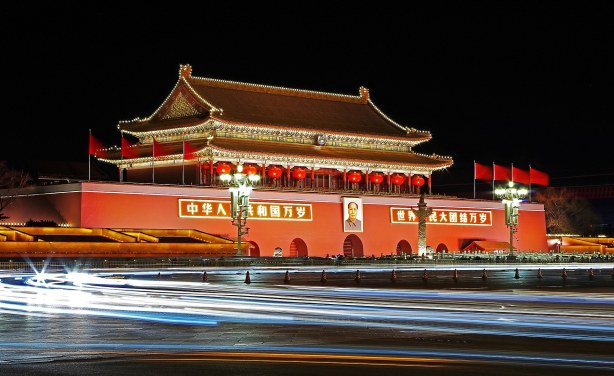